Vaccine Mandates and the Roe vs Wade HYPOCRISY 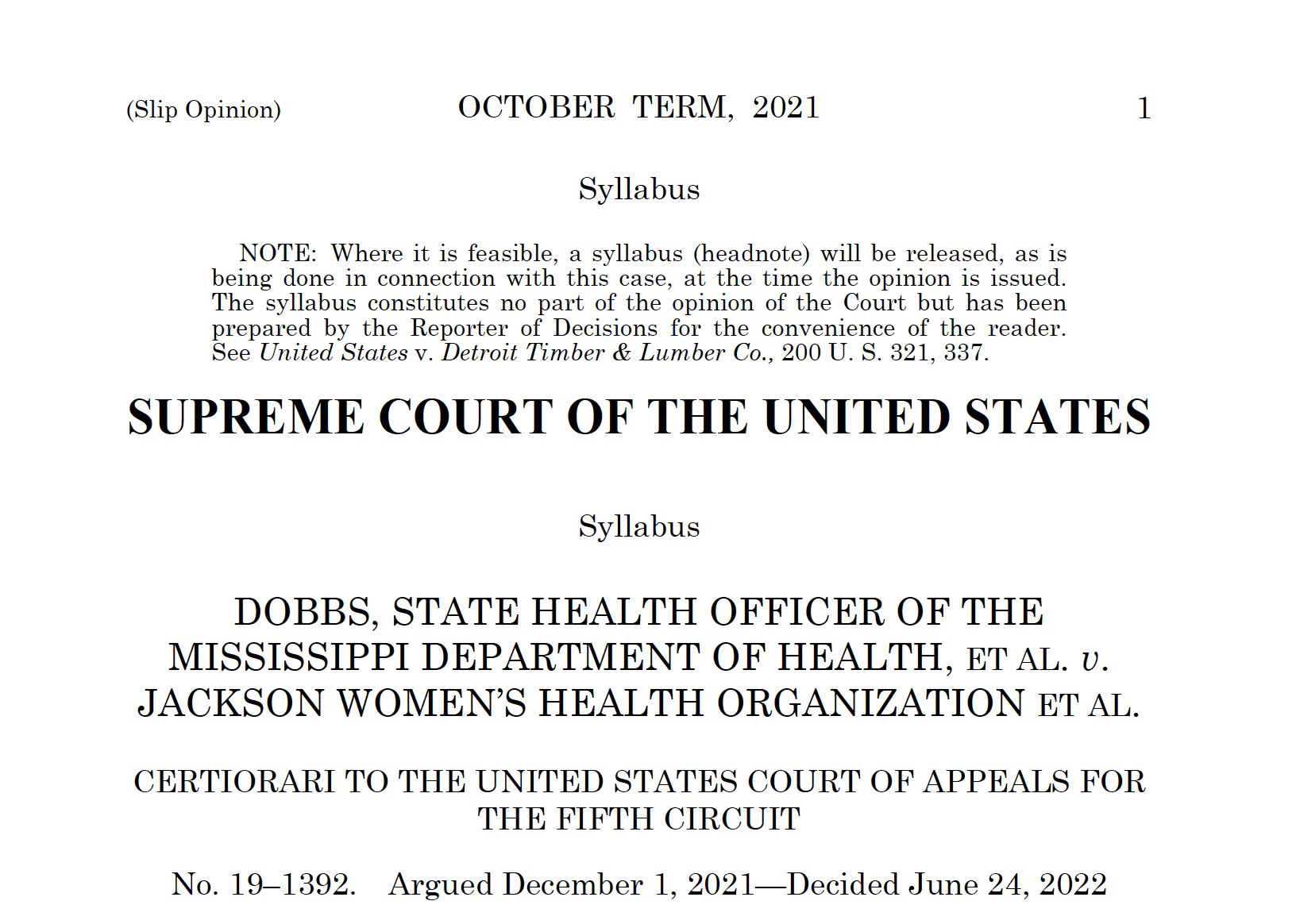 As purveyor of several vibrant and robust Twitter platforms (@metropulseusa and @mediapython), we are in the enviable position of seeing in real time the METRO PULSE of society as it relates to the breaking news of the day. Periodically we will be utilizing this platform to speak our piece on issues of the day we feel strongly about.

Over the last few years we have seen great anger, confusion and misinformation disseminated by the so called experts clinging to the “science” that is ever evolving regarding this so called Wuhan virus and repeal of the FORCED and now illegal vaccine mandates to the masses by the highest court (except health care workers it should be noted) while employers and others are still forcing the “jab” in certain instances (thank God you do not live in Canada). We can proudly state that we have, FROM THE BEGINNING, maintained our recalcitrance in embracing the experimental vaccine and voiced our opposition to it repeatedly and we were censored for doing so on multiple social media platforms. And we are NOT vaxxed nor will we ever be as now our fears of side effects so prevalent in society WORLDWIDE even the bought and sold media cannot sequester it any more. And we are seeing doctors who up till recently were forced by certain medical associations to “stay quiet” now defiantly speaking their piece based on their individual irrefutable experiences. We applaud their courage

Because we were appalled at the FORCED pressure on folks to get vaccinated by business AND government at the behest of government bolstered by threats of job loss and alienation and DENIAL to public event activities, ALL engineered by the current Democratic administration, we find it laughable the current uproar framed in the context of the demonstrations regarding the ROE vs WADE reversal.

We were chagrined at the forced vaccinations applied to government workers and our Military as well as health care workers, police, fire and all types of municipal employees. Many left their jobs and we are sure have no regrets with horrors coming out on these vaccines as you can always get another job but you only have one body but society is paying the price for these “retirements” as many of these people were highly trained professionals not easily replaced. Their bonus is never having to worry about potential side effects in their lives.

It is in this vaccine mandate reality we move to the ROE vs Wade controversy.

To be clear, we respect a woman’s right to choose and are PRO CHOICE all the way which bridges both sides of the issue. If you wish an abortion for WHATEVER reason , FINE, have at it. If you choose to have the child for WHATEVER reason, fine, have at it. Here in Illinois the state is expanding abortion services as this state and Minnesota are only 2 states in Midwest doing abortions. We keep seeing the ignorant Left blaming the conservative majority on the court for DENYING the rights of women when in actuality they signaled their potential direction in the DOBBS decision of Oct 2021 which is included here in its entirety at the top of this page and followed the directives of the Constitution in that regard in their decision. They also alluded to Roe as a not valid ruling in their view which laid the groundwork precedent for the Roe reversal.

In the Dobbs decision, the court identified 2 distinct categories of rights, one being the undeniable rights provided by the first 8 amendments and the other rights they described as historically part of American life but not explicity stated in Constitution. Because none of us were in the Wild Wild West to know how abortion may or may not have been handled the court determined that abortion is NOT a guaranteed right as defined in the Constitution and immediately threw it back to the states or as they put it simply the people’s elected representatives for resolution.

As we see women screaming their rights have been violated and because we have ALWAYS been pro choice we wish not to get in the middle of these inflamed tensions and our point is to simply focus on the law and refocus the anger into the stark reality of THE LAW AS IT IS WRITTEN. And that law, the law of the land, was followed by this court in the Roe reversal and there are 11 states that DO allow abortions. We are reading that the Pentagon refuses to acknowledge decision opening up federal military and hospital facilities for abortion services as well. The implications of this decision regarding “other” rights like same sex marriage and LGBT rights is for another blog post

The point is many of the people in government screaming their rights have been violated were the same ones who JAMMED DOWN THE THROATS the forced vaccine mandates that were ruled illegal by this same court and THAT HYPOCRISY is the focus of this post. Keep that in mind as you process the spun BS the media is spewing and be GROUNDED in your thought patterns based on FACTS we laid out . Just do not listen to this lunatic

.@chicagosmayor at the Gay Pride event in Grant Park with a message for ClarencecThomas.

← Prev: Aldi closing in Auburn Gresham Next: World War 1 and the Ukraine War TODAY The Corollaries →

Elon Musk @elonmusk · 6m Twitter is working on a software update that will show your true account status, so you know...

Section 230 stuff seasoned with some DOJ