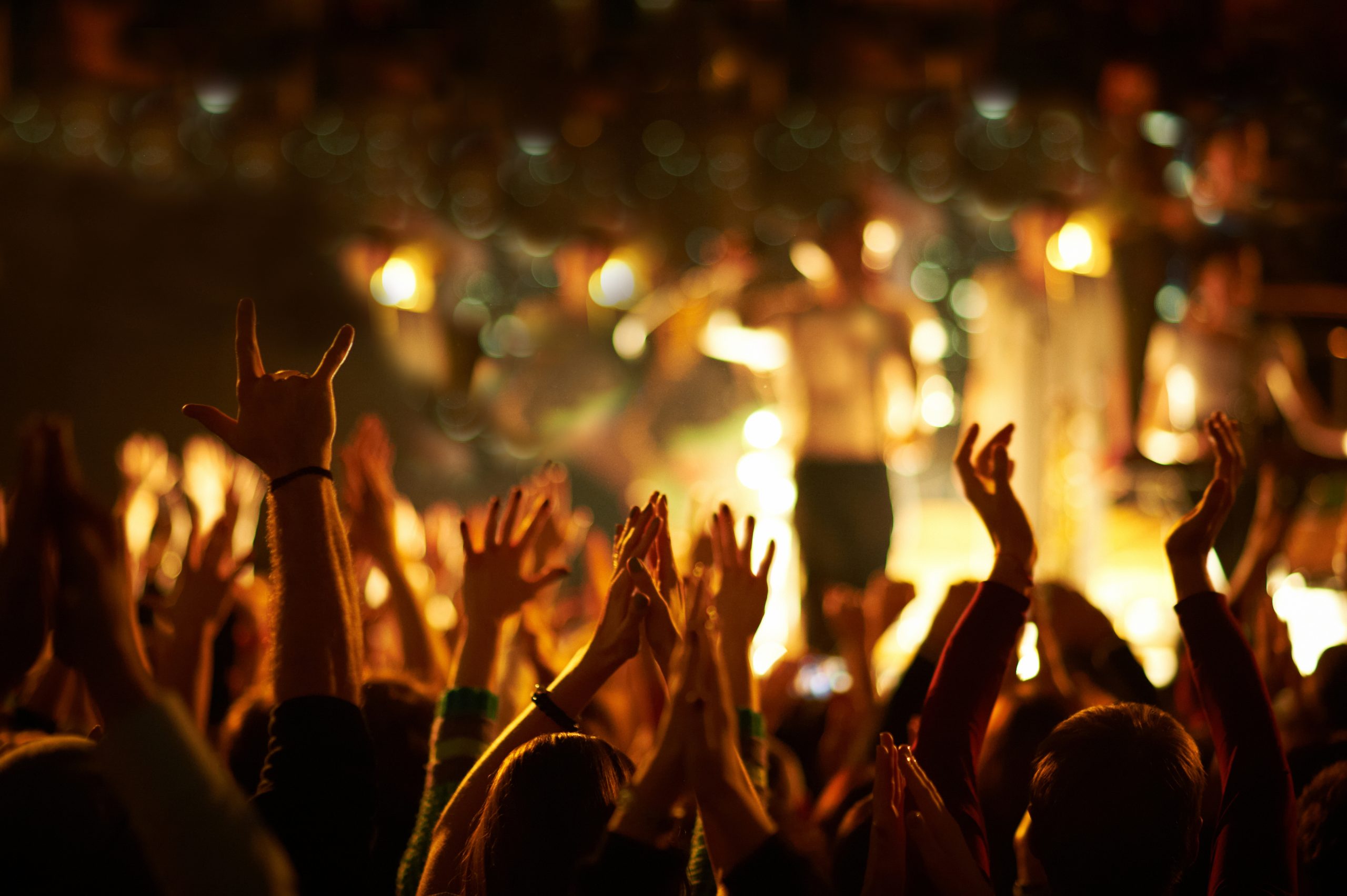 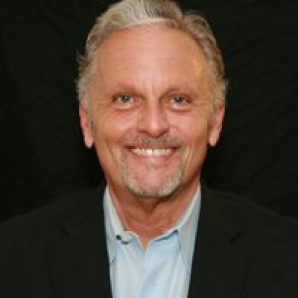 Metro Pulse, sole owner of ROCK-EXPO.com, was created in May 1980 and has been a continually running enterprise since that time, celebrating its 40th year in business as of May of 2020.

Founder and CEO, Michael E. Dehn, has been involved in the sale of rock memorabilia for most of that time as evidenced by the display/review of his achievements included below.

Michael E. Dehn has been involved in the memorabilia business for most of his adult life. His professional experience includes helping design the Rock ‘n Roll McDonald’s in Chicago (supplying much of the memorabilia in it – see below) to running a successful mail order business for decades. During this time, he has witnessed the explosive growth of the value of rock ’n roll memorabilia.

Dehn holds a Guinness World Record in the memorabilia field for buying, as an individual, the most unused tickets to an event. He should have the Guinness World Record for selling the most unused tickets to a one-time musical event, but the powers to be in London have determined, in their infinite wisdom, that at this time they are unable to create an award that celebrates this amazing achievement… besides being presented irrefutable proof of claim featured below.

Next: History of Metro Pulse → 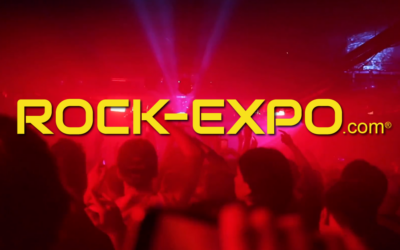 ROCK-EXPO.com is where you’ll find prime autographed rock memorabilia for sale. The site offers guidelines for the...

Metro Pulse, Inc. was created in May 1980 and has been a continually running enterprise since that time. Celebrating...